Is There a Connection Between Fibromyalgia and MS?

Is There a Connection Between Fibromyalgia and MS?

IN COLUMNS, FAITH OF THE MUSTARD SEED - A COLUMN BY DEBI WILSON.

I've often wondered if there may be a connection between fibromyalgia, multiple sclerosis (MS), and other neurological conditions.

Back in the early 1990s, my doctor suspected fibromyalgia as the culprit for my fatigue, aches, and pains. At the time, doctors diagnosed fibromyalgia by the use of tender points. Additional criteria have been added to diagnostic guidelines since then. But in those days, the doctor would assess a patient by applying firm hand pressure to 18 specific areas of the body. If 11 of those 18 tender points reacted with additional pain, then the diagnosis was fibromyalgia.

I did have added pain with the applied pressure, and my doctor considered diagnosing me with fibromyalgia. But she decided against it. She reasoned that I might not be eligible for disability support in the future if I had fibromyalgia registered in my chart. I'm glad that she didn't give me that diagnosis because I had no problems receiving disability payments when I was finally diagnosed with primary progressive multiple sclerosis (PPMS) in 2010.

During that in-between time, when I was unsure if I had fibromyalgia, I told friends about my possible diagnosis. My friend's husband had received a diagnosis of fibromyalgia. I recently found out that he later developed Parkinson's disease. So was fibromyalgia a gateway to his Parkinson's --- and also to my PPMS?

I am aware of many people with fibromyalgia who do not progress to other diseases. But what if there is a connection, even a slight one? That knowledge could lead to earlier diagnoses of other disorders and further research into neurological diseases.

Multiple Sclerosis News Today reported on a Canadian study in July 2018 that looked at the early warning signs of MS. Researchers found that fibromyalgia, a condition involving widespread musculoskeletal pain, was more than three times as common in people who were later diagnosed with MS.

A post on the Fibromyalgia Awareness blog lists symptoms that sound very familiar to those of us with MS: brain fog, pain, fatigue, and insomnia. Triggers, such as infections and stress, similar to those associated with MS, are also mentioned.

The blog dedicates a post to an episode of "The Dr. Oz Show," where guest expert Dr. Sean Mackey explained that "fibromyalgia is probably not a disease of the muscle, joints, ligaments or tendons. But instead, it is fundamentally a disease or condition of the brain." He added that with fibromyalgia, nerves could process normal sensations differently causing "excruciating pain."

It is apparent to me from online searches that I'm not alone in my curiosity about a possible "fibromyalgia connection." I've found blogs and articles that compare fibromyalgia and MS. The main difference seems to be that lesions are found in the brains of MS patients, whereas those diagnosed with fibromyalgia don't have lesions. This article also points out that MS is an autoimmune disease while fibromyalgia is not.

I still wonder, though, if despite these differences, are the similarities enough? Is there enough anecdotal evidence to consider fibromyalgia as a starting point for other diseases? And if there is, could that knowledge be of help to MS researchers?

Note: Multiple Sclerosis News Today is strictly a news and information website about the disease. It does not provide medical advice, diagnosis, or treatment. This content is not intended to be a substitute for professional medical advice, diagnosis, or treatment. Always seek the advice of your physician or other qualified health provider with any questions you may have regarding a medical condition. Never disregard professional medical advice or delay in seeking it because of something you have read on this website. The opinions expressed in this column are not those of Multiple Sclerosis News Today or its parent company, BioNews Services, and are intended to spark discussion about issues pertaining to multiple sclerosis. 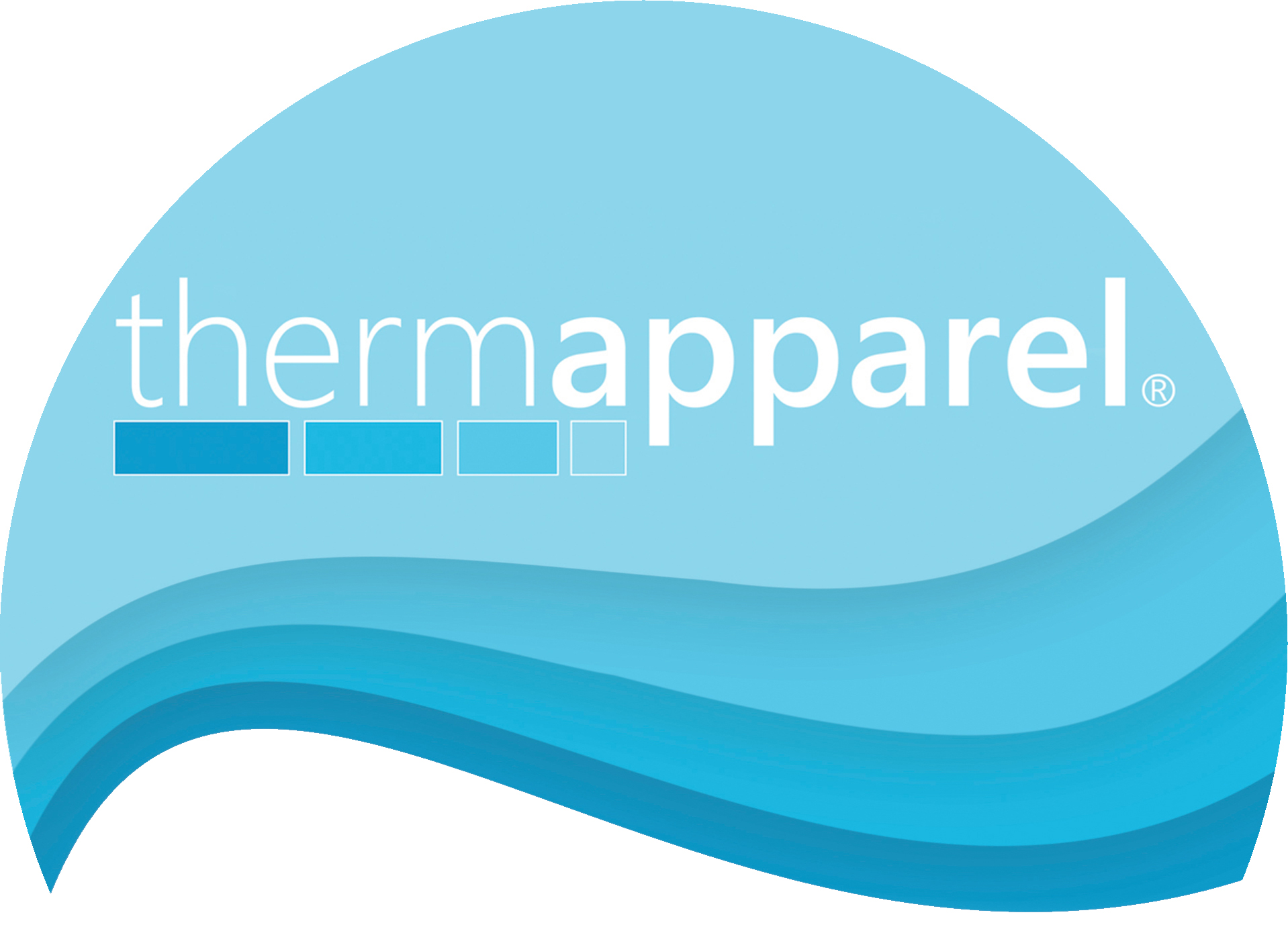